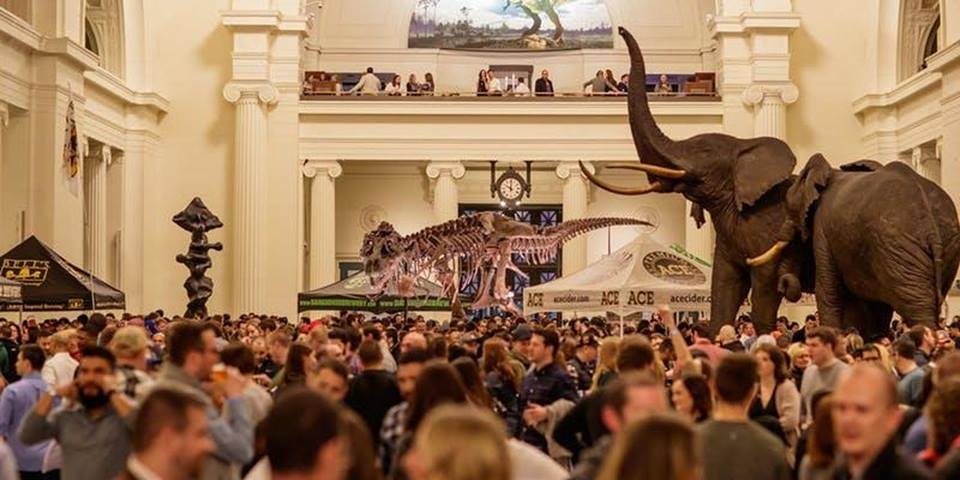 We’re living in a fearful place, with pandemics, nuclear war, the rise of fascism and so much more, so why not take a breather and trip to one of these Chicago food and drink events?

1
Lincoln Square AppleFest
Apple cider and apple stickers, apple pies and apple ties: it’s all about apples, and if you like apples, you want to be here.
October 1-2

2
Blaktober
(Multiple locations)
A celebration of Black-owned and -operated restaurants in Chicago, with more to choose from every year.
Throughout October

3
Chicago Beer Fest
(The Field Museum)
3 Floyds, Half Acre, Revolution and sixty or so other breweries will pour their artfully crafted brews; get tickets in advance, as there are no sales at the door.
October 8, 7pm-11pm

4
Run for Beer
(Spiteful Brewing Tap Room)
Run? For beer? Come in costume and enjoy a free glass of Spiteful in a take-home collector’s pint glass, and get access to games, goodies and other giveaways.
October 23, 11am-2pm