Dove’s Luncheonette
Any restaurant from Paul Kahan is big news, and this Tex-Mex-inspired place was supposed to open early August; as of press time, it hasn’t yet served a bite, though their Facebook page promises, “We’re almost ready for you.” Whenever it opens, expect greatness. 1543-45 North Damen. 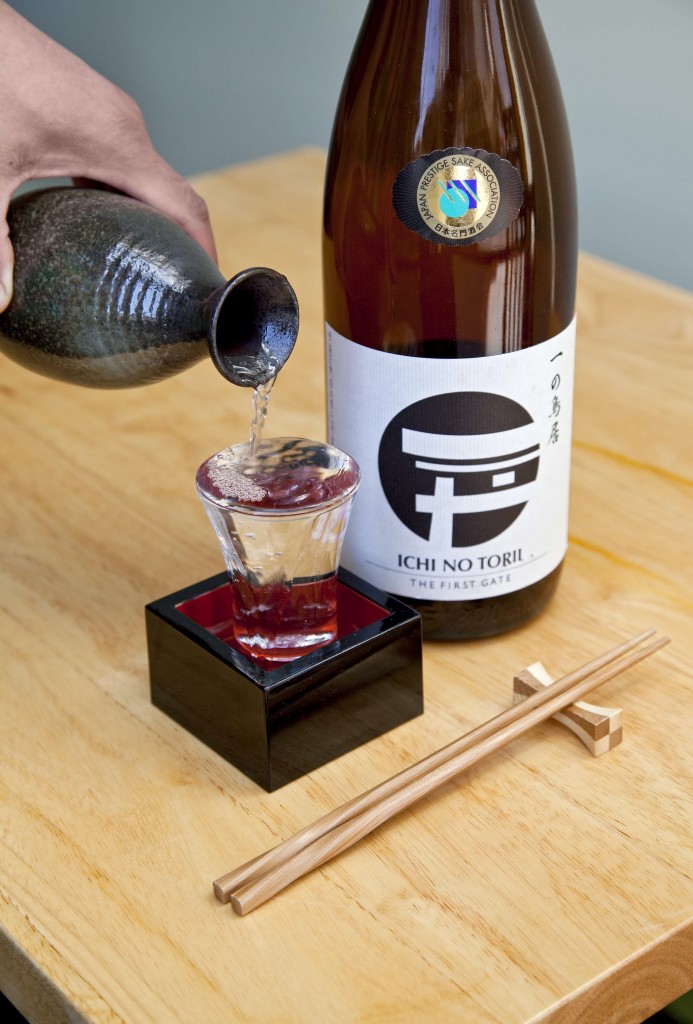 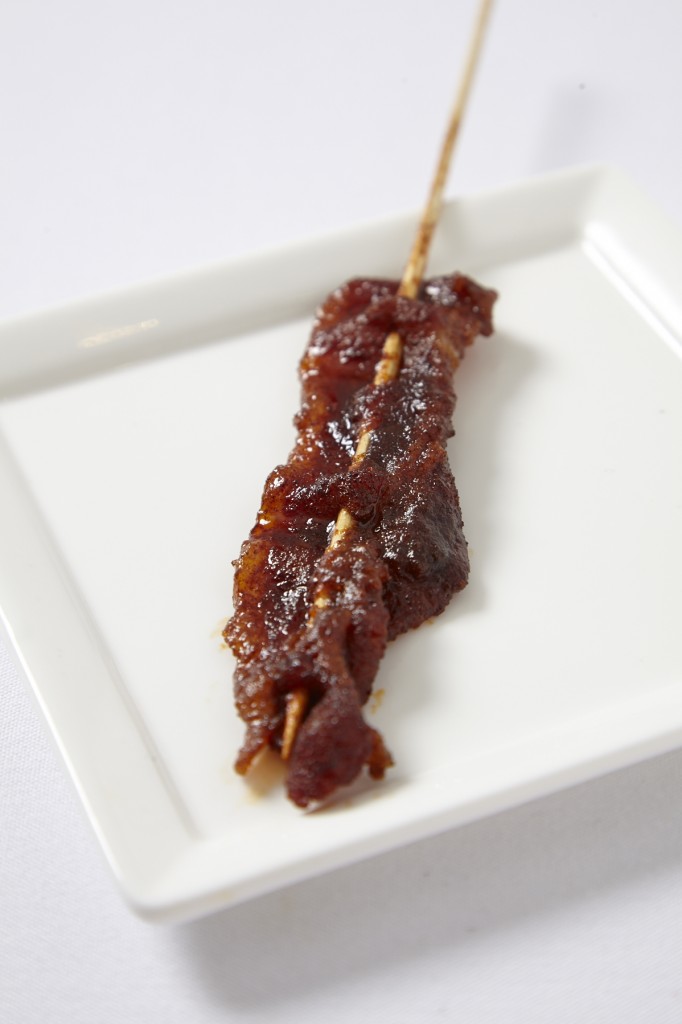 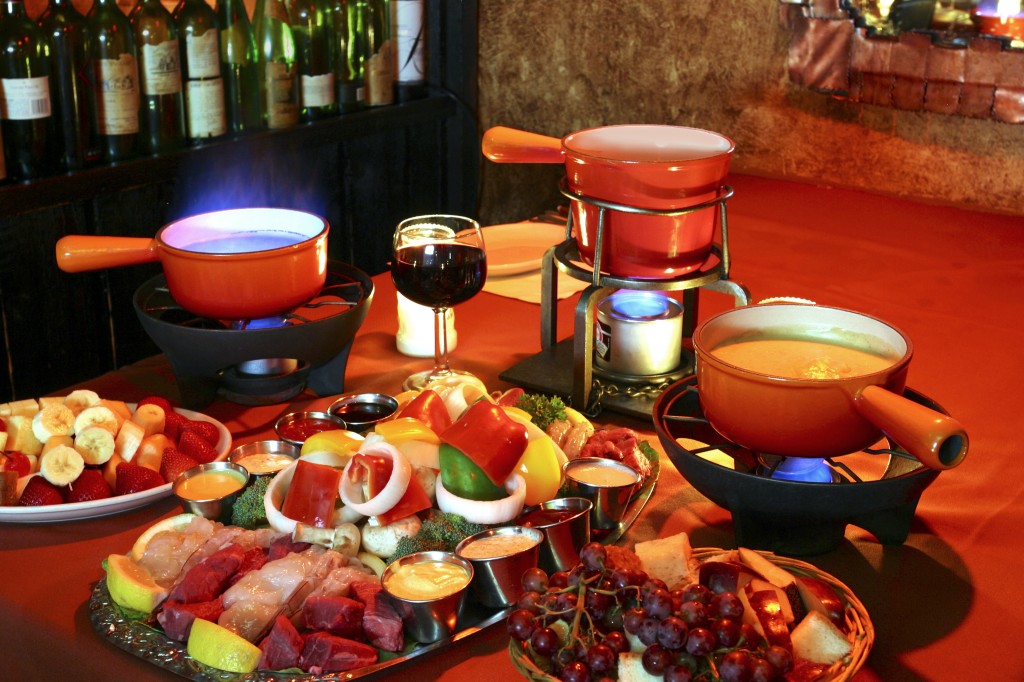 Berghoff Oktoberfest
One of the oldest restaurants in Chicago is the Berghoff, and they’ve been doing their annual Oktoberfest for almost thirty years. There will be bands, brats, Bavarian pretzels and, of course, their signature brew. September 10-12 at Federal Plaza and The Berghoff, 17 West Adams, theberghoff.com/oktoberfest-in-chicago 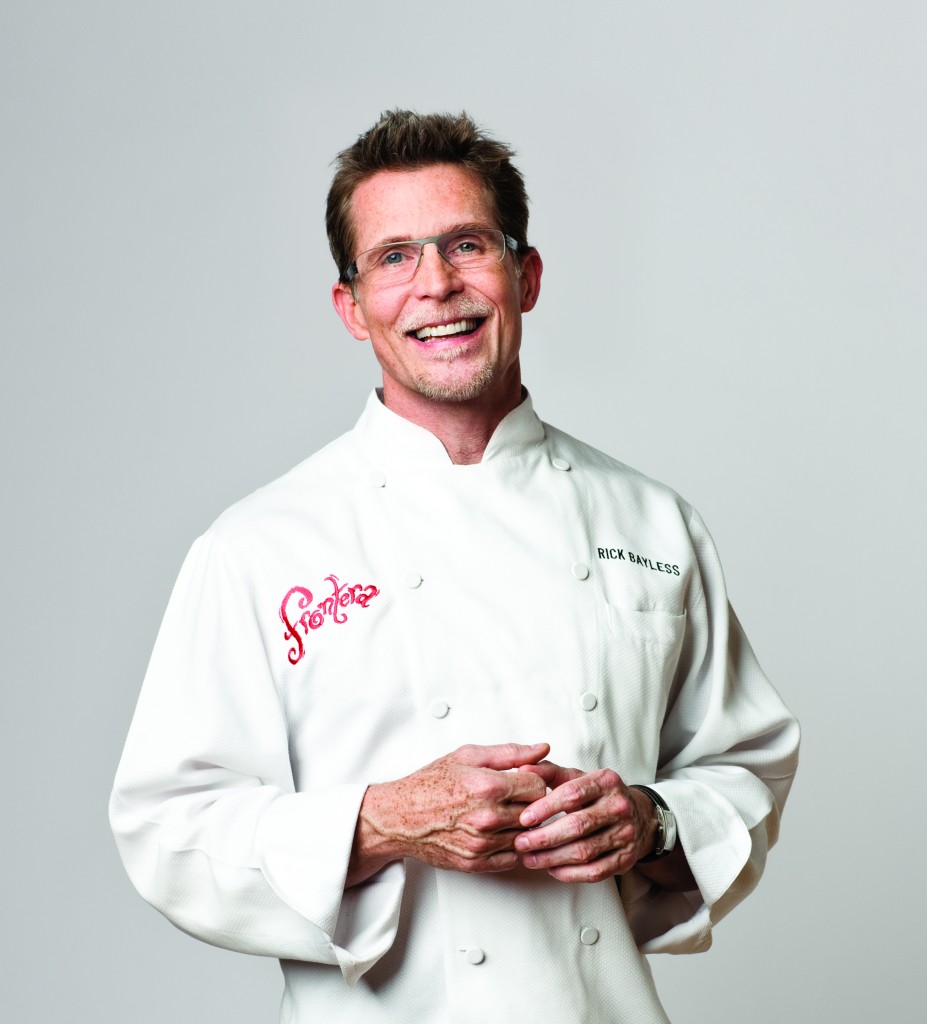 Mod Mex & Mod Mix
Some make food, others make drinks, and they’re all coming together under the guidance of Chef Rick Bayless for a benefit to help students in Chicago Public Schools who dream of working in the restaurant biz. September 13-14, multiple locations, taste.kendall.edu/collections/mod-mex-mod-mix-2014

Kokopelli
What once was a Tijuana taco truck will soon become a brick-and-mortar restaurant. Chef Guillermo Campos Moreno plans to serve up lots of seafood and house-made salsas. Opening September 15, 1324 North Milwaukee.

Hamburger Hop
The night before the official opening of Chicago Gourmet, Chicago’s top-gun chefs take a crack at one of the world’s humblest foods: the hamburger. There’s always chopped beef, of course, but at this event there’s also chopped lamb, pork belly and other meats on buns, all dressed with the culinary imagination you’d be right to expect from the prestigious line-up. September 26, 6pm at Harris Theater Rooftop Terrace, chicagogourmet.org 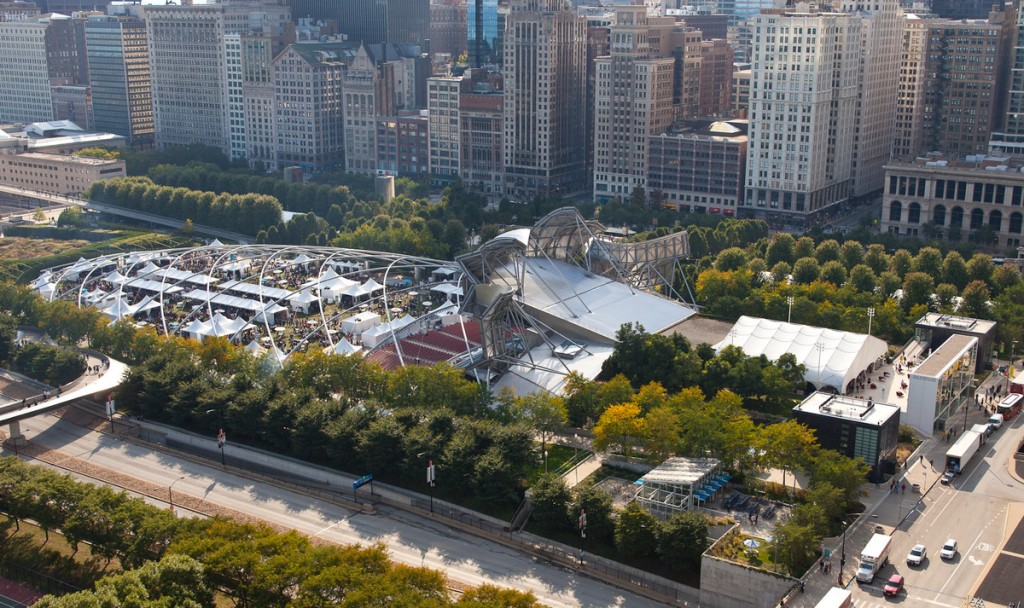 Chicago Gourmet
Perhaps the premier food event of the year, Chicago Gourmet features food and demos from Chicago’s leading chefs, including Andrew Zimmerman, Stephanie Izard and Carlos Gaytan, all of whom will hang around to talk with the hundreds of food professionals and members of the public who attend this event. September 27-28 at Millennium Park, chicagogourmet.org 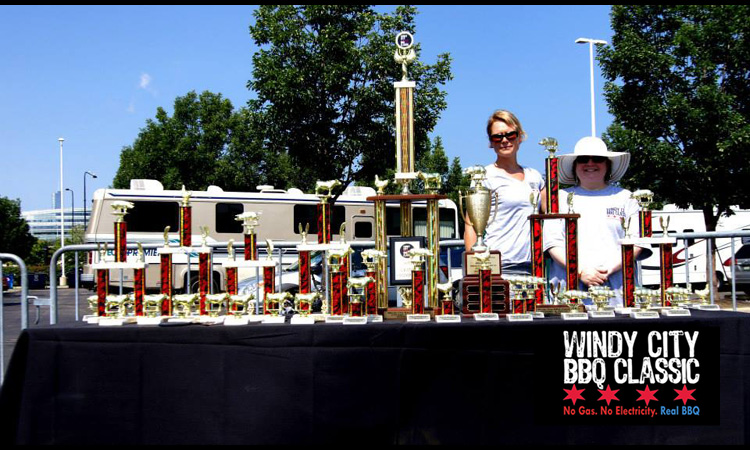 Windy City BBQ Classic
Boasting “no gas, no electricity, real BBQ,” this annual event features fifty chefs preparing all the BBQ you can eat. Winners to be judged by Chicago food writers, and yes, Newcity will be represented. October 10-11, on Museum Campus right across from Northerly Island, windycitybbqclassic.com 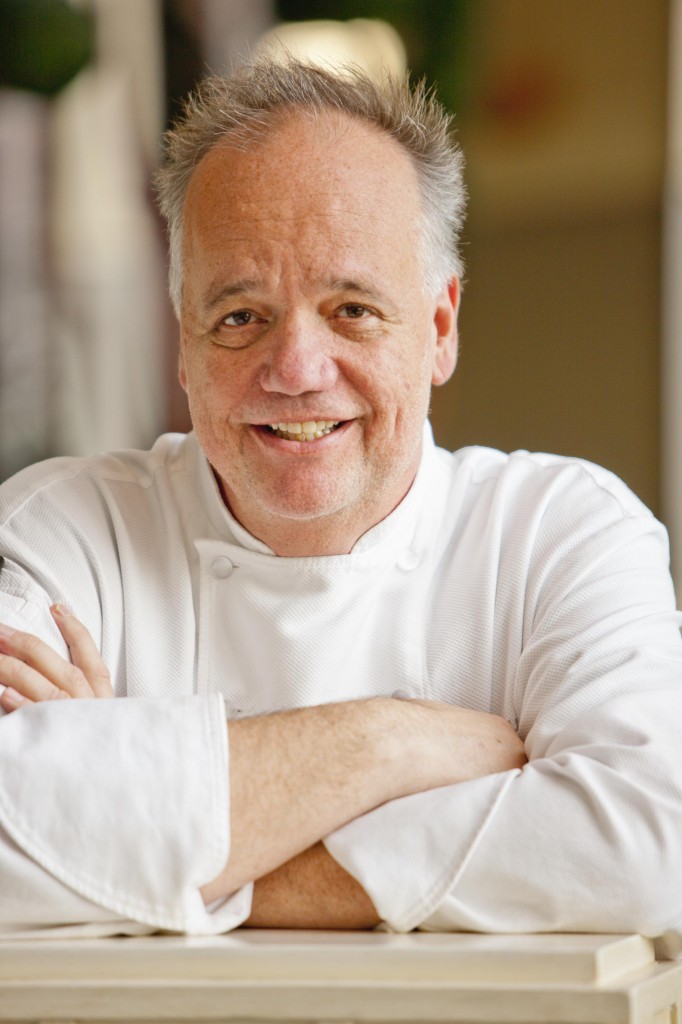 Italian Food & Wine Festival
Prestigious Identitá Golose, the culinary organization devoted to highlighting contemporary Italian cuisine, is coming to Chicago for a three-day food and wine festival at Eataly. There will be seminars, wine tastings, demos by Chicago chefs like Tony Mantuano, and a multi-course dinner at Baffo prepared by four chefs and hosted by chef/Eataly co-owner Lidia Bastianich. October 14-16 at Eataly, 43 East Ohio, regonline.com/Register/Checkin.aspx?EventID=1582664&

James Beard Taste America
Appetizers from chefs like Jimmy Bannos Jr. and Dave Beran, and dinner served up by Grant Achatz and Thomas Lents, all to celebrate the richness and diversity of the American cuisine celebrated by the remarkable man who gave his name to the food world’s most prestigious award. October 17-18 at Trump International Hotel and Tower, 401 North Wabash, jbftasteamerica.org/events 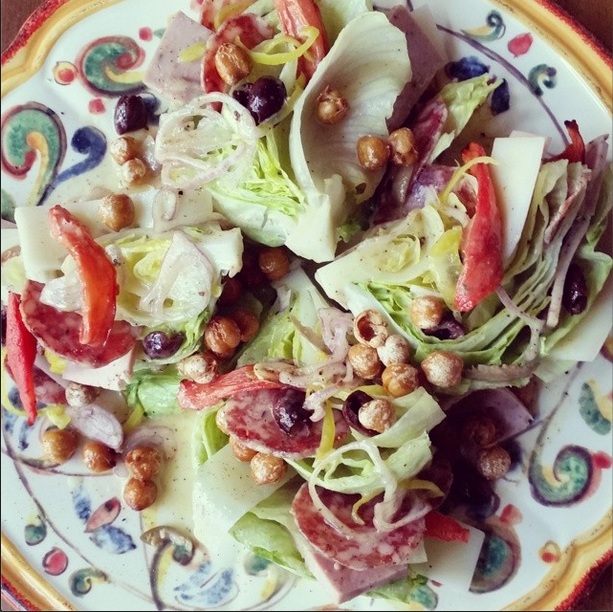 Formento’s
Based on a dry-run of Formento’s menu at The Bristol earlier this year, it’s safe to say that this new restaurant should be high on anyone’s list of must-visit Italian places in Chicago. Their wedge salad, for instance, with leaves interlaced with sausage and cheese, is one of the best examples of this type of greenery in memory; the pasta, spectacular. Opening early November at 925 West Randolph. 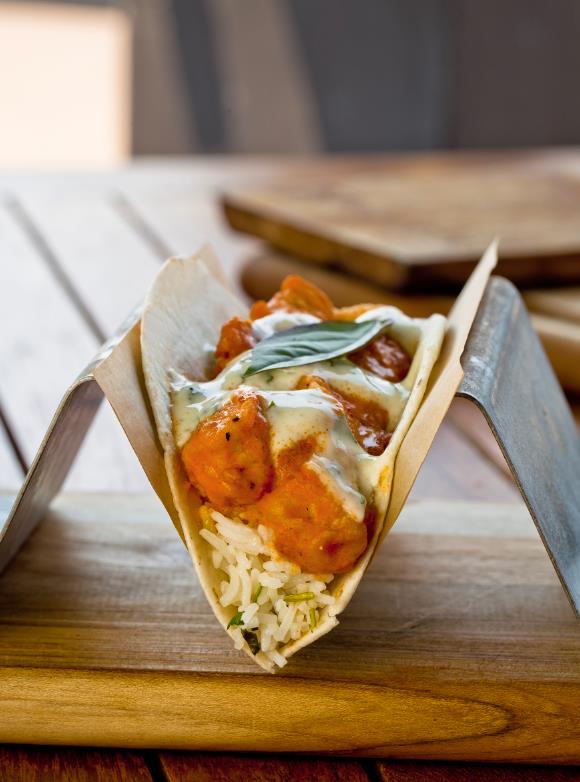 Velvet Taco
Chef John Franke is scheduled to open a taco place that leverages local ingredients in globally inspired creations, like Crisp Tikka Chicken with cilantro basmati rice and Rotisserie Chicken with smoked poblano salsa. Franke promises everything is made from scratch, including the tortillas—and he will definitely be serving more than just chicken. Opens late October/early November at 1110 North State 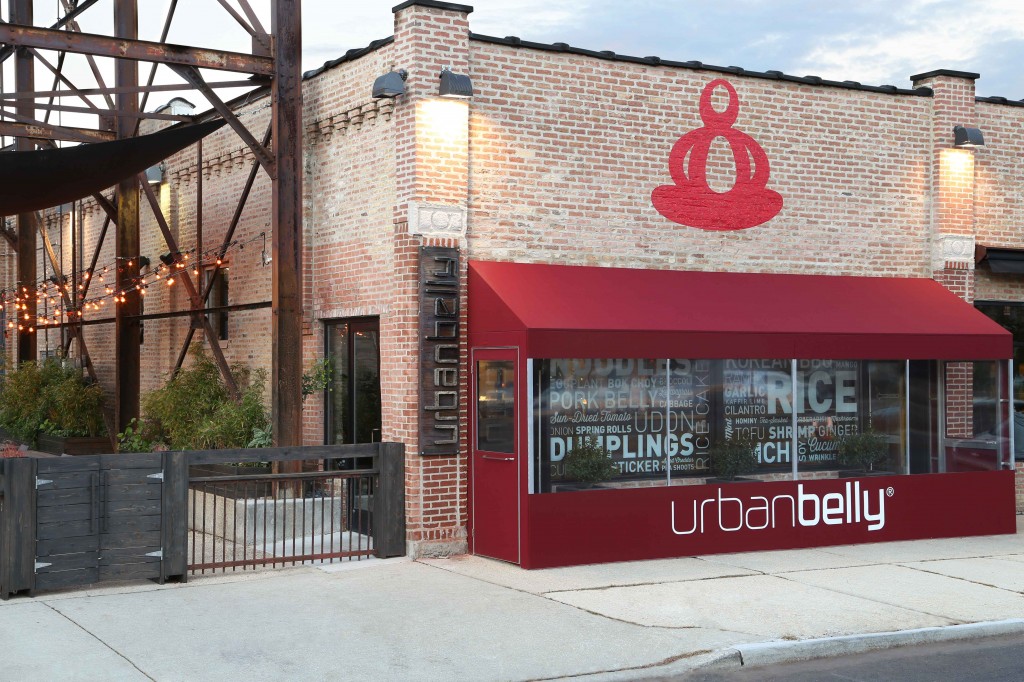 Ramenfest
Ramen is no longer thought of as cheap noodles in a just-add-water bag with seasonings. Chefs Bill Kim, Lee Wolen and Jared Van Camp prove that. November 8 at bellyQ, 1400 West Randolph, brownpapertickets.com/event/732848 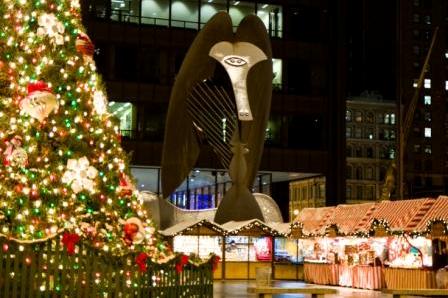 Christkindlmarket
At the nineteenth annual Christkindlmarket, you can buy ornaments, etc., but also spiced wine and many German street foods like currywurst, leberkase and gluhwein, oh yes, there will be gluhwein. Opens November 21 through Christmas Eve at Daley Plaza, christkindlmarket.com

The Lunatic, the Lover, and the Poet
This new bar is going to have lots of floors and lots of booze; it’s from Tom Powers, the guy behind the history-making Marche. In case you’re wondering, the name is from a line in Shakespeare’s “Midsummer Night’s Dream.” Opens late 2014, 736 West Randolph