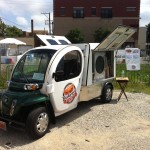 The Butcher and the Burger
It seems that tasty meats and burgers are recession-proof and season-proof, as Allen Sternweiler prepares to open his cheaper-eats customizable burger joint.
Opens mid September at 1021 West Armitage. 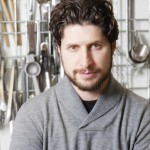 Tavernita
Ryan Poli channels a Latin muse at his new River North site where the focus is small plates and veggies.
Opens September at 151 West Erie.

Pump Room
This iconic Chicago destination opened in 1938 in the Gold Coast’s Ambassador East Hotel, attracting high roller guests from the Rat Pack to David Bowie. It reopens this fall,  bringing in local extraordinaire Bradford Phillips as the executive chef, from Blackbird, LM and Tru, and Jean-Georges Vongerichten from New York’s ABC Kitchen, to craft the menu.
Opens October 11 at 1301 North State. 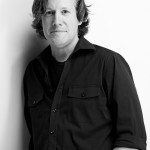 Next’s Childhood Menu
OK, so this will be either creepy or incredibly yummy, but Grant Achatz and Nick Kokonas seem to be going all in on this childhood comfort haute cuisine concept after failing to gain IP rights to Shel Silverstein’s “Where the Sidewalk Ends.”
Opens October 15 at 953 West Fulton.

Balena
The Boka Restaurant Group is behind one of this fall’s most anticipated restaurants, enlisting the good people from the Bristol (Chris Pandel, John Ross and Phillip Walters). It promises to be a Monstro.
Opens October at 1633 North Halsted. 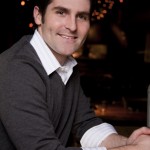 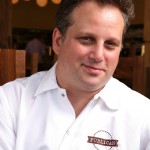 Publican Quality Meats
Unlike the supermarket brands with “quality” and “select” in the names, customers can rest assured they are in good hands when they step into Paul Kahan’s new butcher shop and café for breakfast and lunch to experience their in-house cured meats and homemade sausages.
Opens November at 825 West Fulton Market. 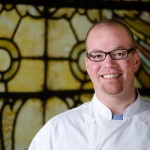 Nellcôte
Chef Jared Van Camp’s work at Old Town Social promises to deliver the same rustic flavors as his acclaimed charcuterie methods in his new Rolling Stones-infused European restaurant where they’ll even mill their own flour. Camp et al. have already blown $3.5 million on the décor, so the food can’t be too far off from the futons.
Opens November at 833 West Randolph.