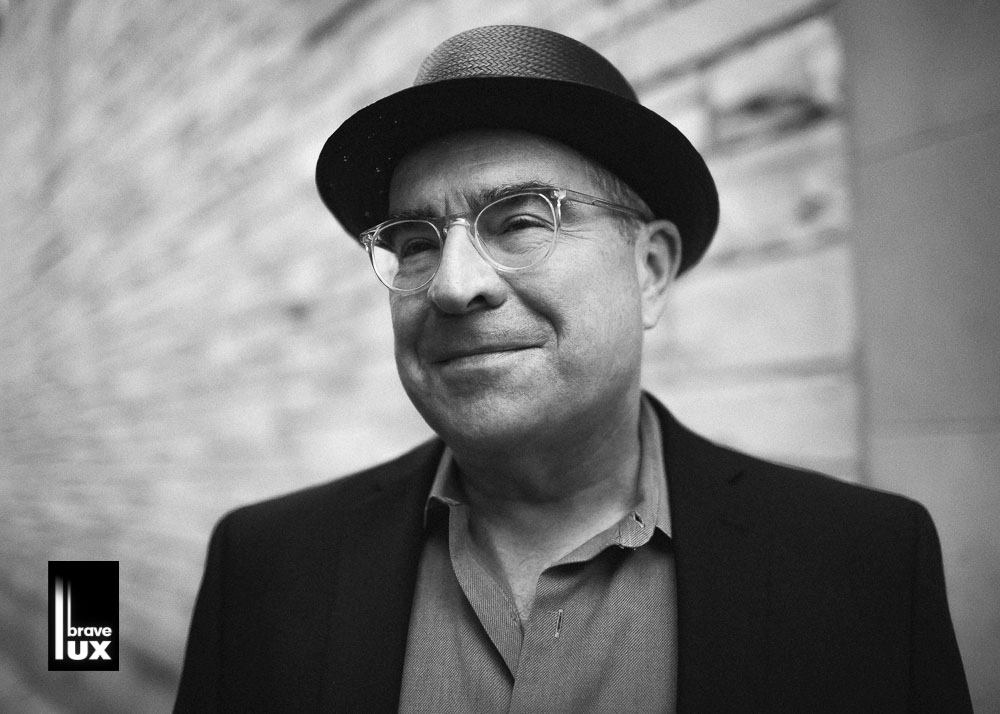 David Hammond
Dining and Drinking Editor for Newcity, David also writes a weekly food column for Wednesday Journal in Oak Park and is a frequent contributor of food/drink and travel pieces to the Chicago Tribune, Plate Magazine and other publications. David has also contributed chapters to several books, including “Street Food Around the World,” “Street Food,” and “The Chicago Food Encyclopedia.” Contact: dhammond@newcity.com 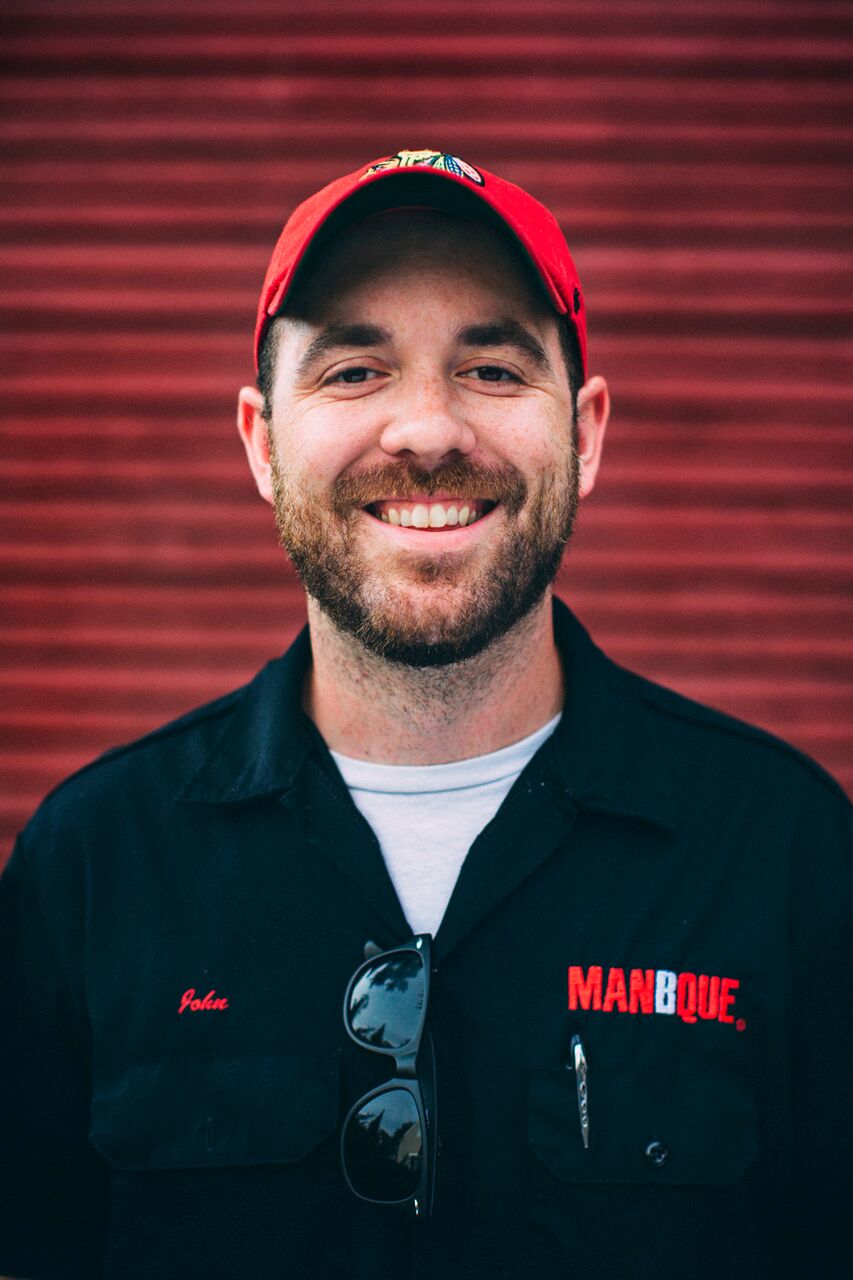 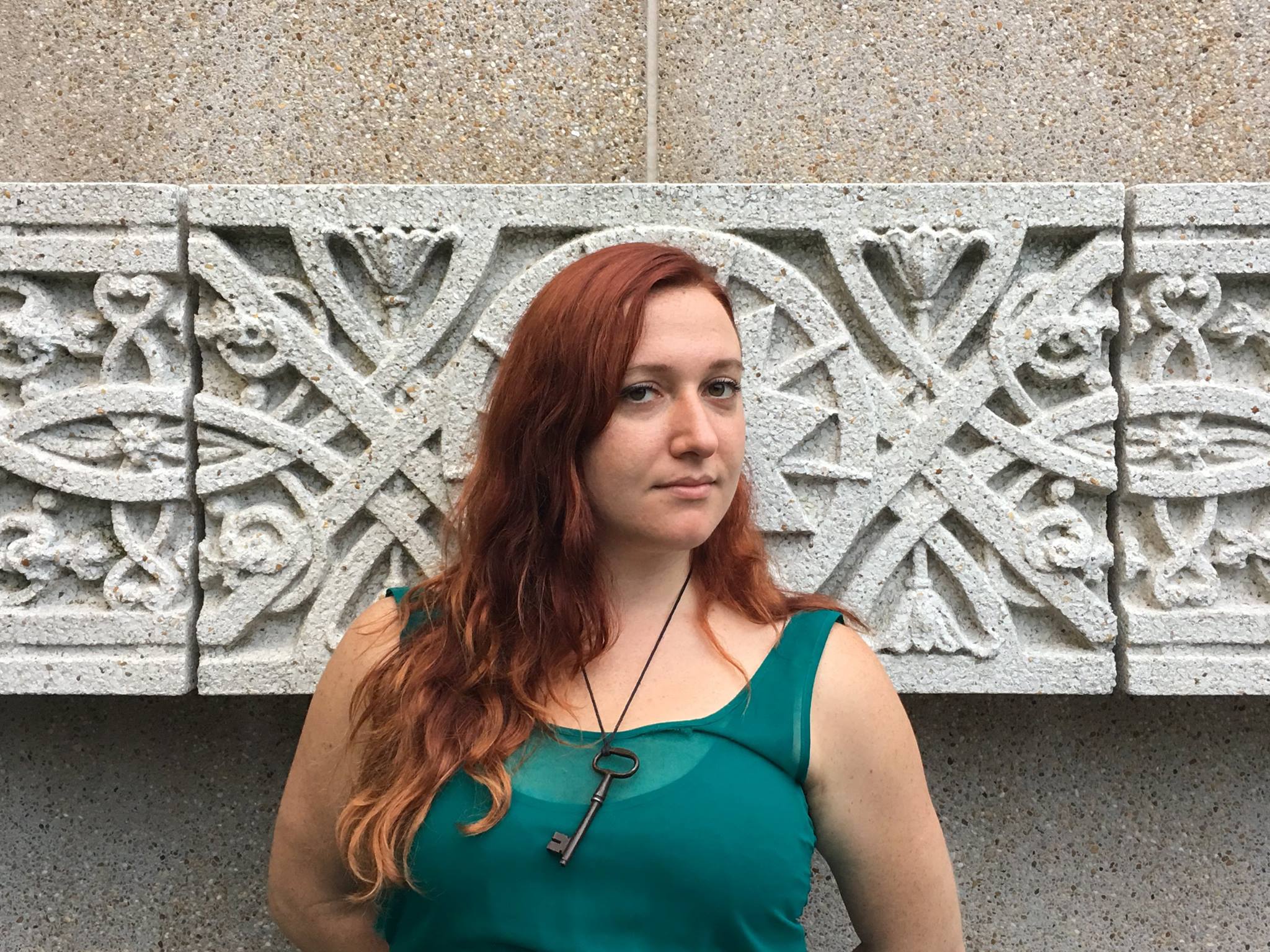 Danielle Levsky
Danielle Levsky is an arts and culture reporter, theater critic, essayist, poet, vocalist, technical writer and project manager. Born and raised in Chicago, she grew up speaking English and Russian, then later became fluent in French through her primary and secondary education. In addition to her work at Newcity, she has contributed news articles, arts/culture/music reviews, personal essays, interviews and editorial content to Mental Floss, HelloGiggles, Pittsburgh City Paper, Thrillist, Femsplain and other print/online publications. Danielle previously worked as a pagination designer and copy editor for the Chicago Tribune. When she’s not freelancing, Danielle writes poems on command with Poems While You Wait, sings with the Music Institute of Chicago Chorale and drinks copious amounts of tea. 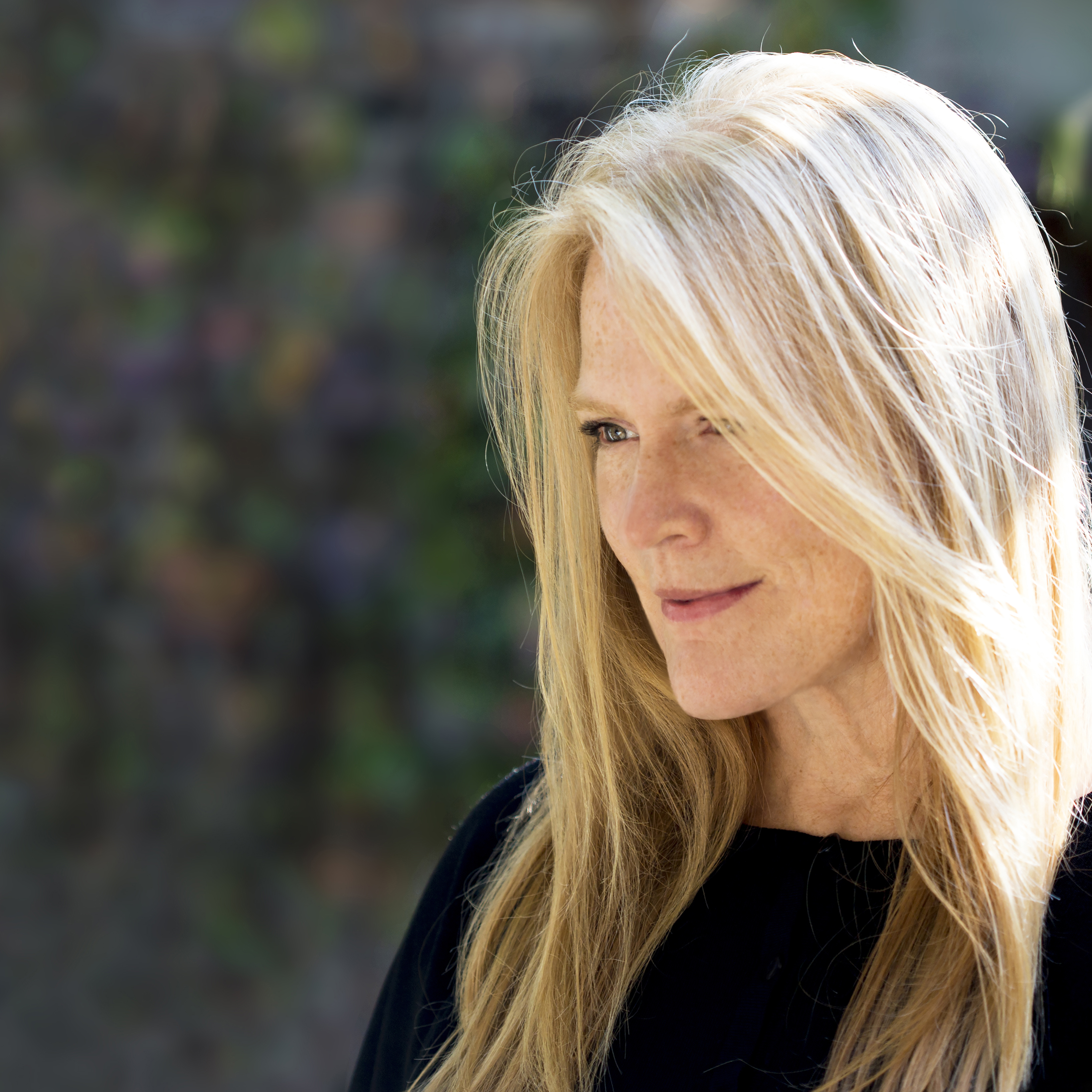 Monica Kass Rogers
Monica Kass Rogers writes, photographs and makes LittleBlue letterpress prints from her homebase in Evanston and studio at the Chicago Printmakers Collaborative in Chicago. She started writing as a national food magazine editor after degrees at Texas Woman’s University and photo studies at the School of the Art Institute of Chicago. Her editorial work as a photographer has been featured in Bon Appetit, Food & Wine, Chicago, Newcity and the Chicago Tribune among others. Her fine-art photography can be viewed at Dreambox Gallery in Chicago. Writing, she delves into photography for Communication Arts magazine, and has done columns and cover stories for six sections of the Chicago Tribune, plus many magazines. She thinks she was a crappy food critic for the Suburban Sun-Times (knew too much about the difficulties of running a restaurant to be tough on the operators). She gravitates topically to art, architecture, literature, women’s issues, food and spirits. Her first collaborative cookbook project, “Risotto and Beyond” written and photographed for chef John Coletta, is being published by Rizzoli NY March, 2018. Her vintage-recipe-revival blog is lostrecipesfound.com Contact: monicarogers@hotmail.com Website: monicakassrogers.com 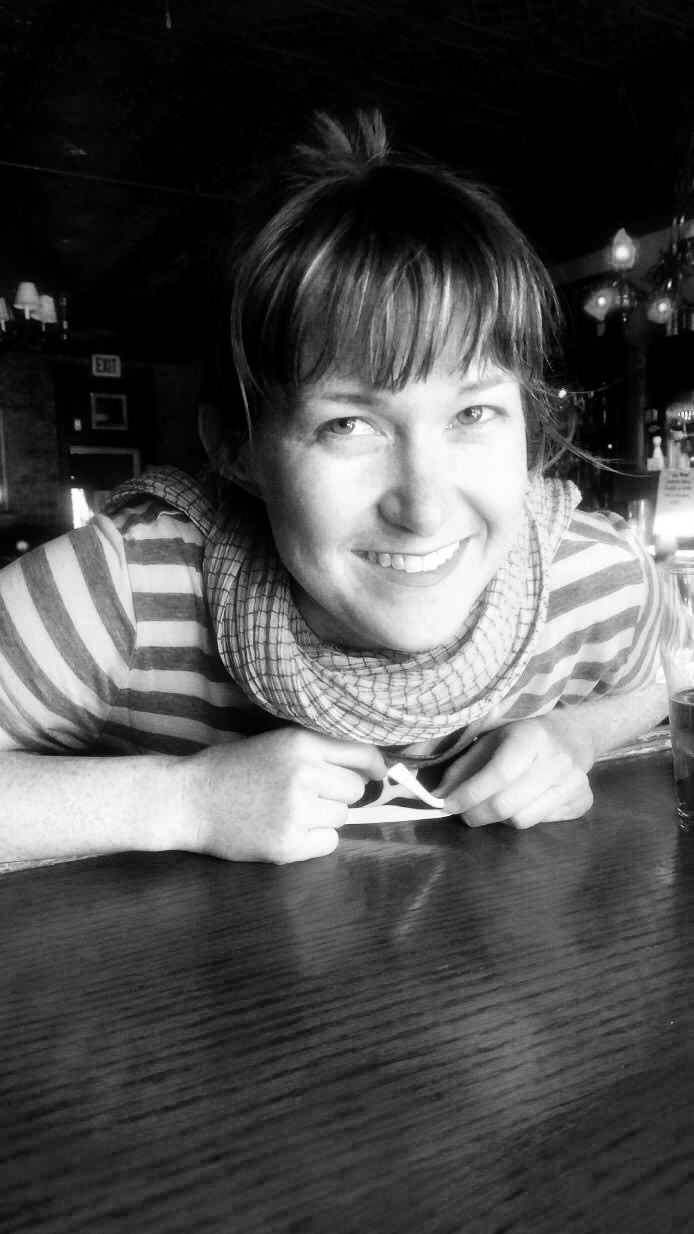 Kristine Sherred
Kristine Sherred is a writer and photographer with a decade’s experience in the food and beverage industry—at restaurants, a distillery, a boutique liquor wholesaler and a culinary bookstore. Her work has appeared in Newcity, Eater, Vice’s Munchies and the now-defunct Chicagoist. She also worked with Steve Dolinsky on his personal website and photographed his podcast with Rick Bayless, The Feed. Many moons ago, as a new Chicagoan, she interned at Newcity. When not reading, writing or consuming public media, Kristine is usually cooking, baking, gardening, biking, recycling old wares or watching her hometown Pittsburgh Penguins. She holds a Bachelor’s in Photojournalism from Boston University and is currently pursuing her Master’s at the Medill School of Journalism at Northwestern, after which she hopes to continue covering restaurants, labor, and food policy, security and nutrition.